The Legal side of Interviews | H-Training Interview Coaching Cork 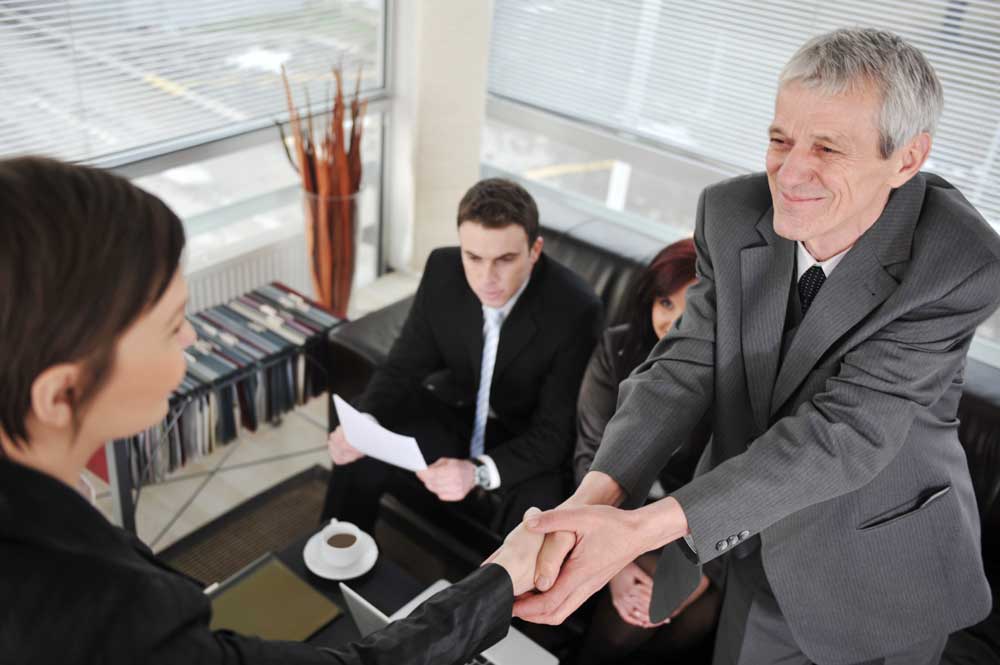 The Legal side of Interviews. You are not the only one being monitored.

Increasingly, interview boards have become the focus of legislation to ensure that they are treating their candidates properly. In a country still very much influenced by a long legacy of nepotism, efforts have been made to make the interview process much more balanced. The old culture of ‘jobs for the boys’ or ‘jobs for your, [cousin/ neighbour/ niece]’ has changed somewhat. But it would be naïve to suggest that it has been eradicated in any way.

Clientelism is still very much alive and it is easy to see why, given how beneficial it can be to people. It is a bit idealistic to suppose that someone is going to turn down a favour that works so well for them. However, a lot of the legislation has led more and more interview boards to take the process more seriously. It is not enough to get a ‘bad feeling’ about a candidate and make you decision based on this. That decision must now be based on the criteria for the interview.

Furthermore, in an age of spectacular data breaches any information an organisation retains or processes on you must be fully accessible. This includes what people write about you in an interview. The result of this legislation has led to some spectacular fallouts perhaps most famously in the case of Dr Noreen Gleeson. Dr Gleeson who when interviewing for a consultant’s post at the Rotunda and Mater Hospitals was not only asked about having ‘[her] babies’ but subject to a snide remark in the form ‘sink the sisters’ when she stated her intention not to volunteer in the women’s sexual assault unit. These statements resulted in a settlement of £50, 000, which the good Doctor subsequently donated to women’s charities. Another candidate for an Irish institution was award €10, 000 when she was referred to in one of the interviewer’s notes as a ‘lady plumber’. These are very obvious examples of foul play and the awards handed out were obviously justified. However, in the current climate of heighted political temperatures, concerning an apparent epidemic of sexual harassment, it is incumbent on organisations to monitor the behavior of their interview boards as closely as possible. Feedback from interviews is covered under legislations such as Freedom of Information and the newly constituted GDPR. Attendant to this many organisations have formalized procedures for appealing or reviewing the outcome of a selection process. The public sector has clear guidelines on its website. However, one of the results of this legislation has been the rise of increasingly benign feedback being offered to employees when they seek feedback, which is of little use when trying to improve for your next interview.

In our experience where such process fall down are with regard to close knit circles or organisations with little transparency. It can often be the case that any questioning of such enclaves and their decisions is seen as a slight, which furthermore leads to candidates becoming tacitly blacklisted.

But with regard to the overall interview, it can help to settle your nerves by recognising that you have the right to a fair shake. Companies are required under legislation to provide you with that and the appropriate follow up. The vast majority of our clients come to us unaware of this legislation. Many of them have never received anything in the way of feedback and have taken the setback personally. But knowing this empowers you to have a voice and form a strategy so that it will be someone else getting bad news after your next application.

H-Training is a premium learning and development organisation based in Cork, Ireland but in operation internationally.

For more information visit H-Training. net or get in touch here

How to practice for your interview. Speak, don’t think.

Previous Post How do CAR and STAR interview techniques help? Next Post Interviewing for Graduate Programs and Internships