The Problem with New Years Resolutions 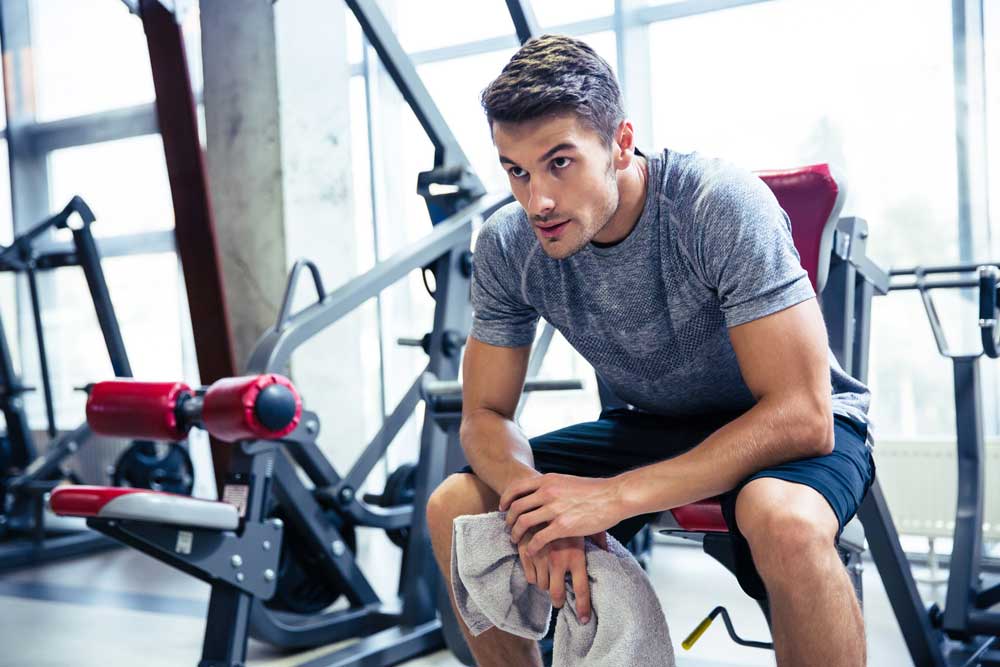 The Problem with New Years Resolutions

The new year brings with it an legion of new starts everywhere from the gym to the fridge and all that happens in between. However, despite the positive intentions behind the new years resolution fad there are some considerable problems with sustaining what seems like destiny from in front of the fire half-way through your latest box of Roses.

Of any of the years twelve months, January reigns supreme as the king of depression and it is not hard to see why. Life, and people in another sense experience a rebirth of sorts and there is a marketing militia waiting in the wings to save you from yourself with the promise of a better waistline and less processed food in your diet. However, if there was a month to deep dive into self-betterment, January is most certainly the most popular, if not successful. Most of us are aware of the biting cold of December, but it is eased somewhat by the steady glow of Christmas lights and the extravagant promises of the commercial dream-machine.

However, in January we find ourselves marooned in a nowhere land of miserable pining and streets empty of the weighty distraction of Christmas, with only the cold to properly get us acquainted with ourselves. And to compound this problem, many of us decide it would be a good idea to give up chocolate completely or even sugar and juice kale while simultaneously over-doing it at the new gym we have joined.

Is it any wonder that these efforts mostly fall by the wayside?

However, as any good coach will tell you, the desire to get better is part of our natural evolutionary programming and indeed, very possible, but it pays to be strategic. Most change initiatives are either too casual or too ambitious. The change that lasts employs a steady approach and considers limitations and tendencies carefully.

But it is also worth noting that a lot of the more intense forms of new years resolve consist of self-loathing and by proxy self-punishment. There can be some odd appeal in the idea of pushing yourself to be the version you want the world to see. However, by doing this so emphatically you are actually rejecting yourself in a way. This is something we come across regularly in our coaching practice.

Candidates are often so eager to prove themselves as worthy that they neglect or skip over some of the reality that underlies their performance shortfall. Its is our job to try and keep them on track in as supportive a way as possible. True change needs a starting point. A place that includes a rational and balanced assessment of the facts today and your intention to obviously change them. But the better we are about accepting the gap in any aspect of our lives, be it professional or personal, the more power we have to actually do something about it.

Change is difficult and human beings are extremely complex and often the one sure fire guarantee of change in, H-Training’s experience, is crisis. Sometimes, bad things can lead to very positive outcomes and this truth is very much a part of our organisation’s success.

I often refer to the process of development as an attempt to effectively communicate with ourselves. Sometimes the message fails to get through. The version of you ensconced in front of the fire in the company of James Bond sees the world much differently to the one who navigates the unlit January streets of the new year. However, by listening to the right people, and taking practical steps, you can certainly get closer to where you want to be, one day at a time.

At H-Training, we specialise in your development. Whether it is for a new job interview, a career change or adding a qualification to help you lead or coach better, we bring 29 years of expertise, to help you turn resolutions into decisions.

How to practice for your interview. Speak, don’t think.