Coaching: Empowering Development
The Legal side of Interviews. You are not the only one being monitored.
Interviewing for Graduate Programs and Internships 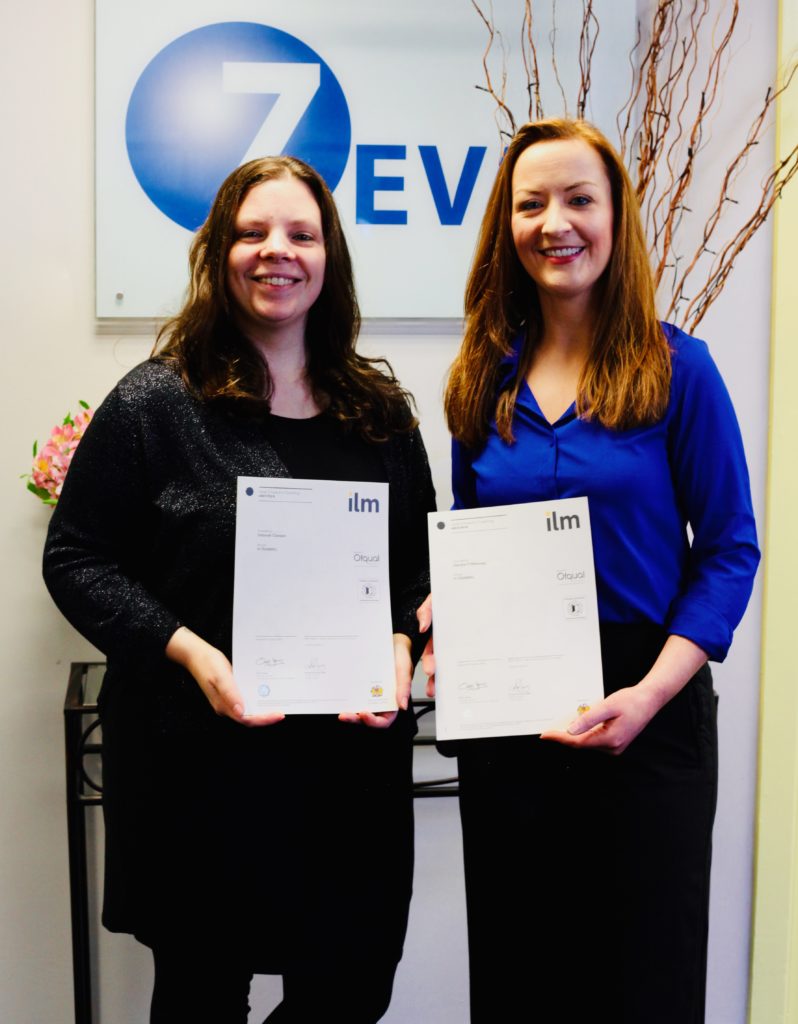 For some time now, H-Training has Partnered with Zevas Communications.  During this time the Zevas has re-developed its business model to attract what has become an very envious list of world class clients, which now include Google, Twitter and Paypal. In line with this success Zevas has recognised the need to develop its young leaders to deliver to the highest standards. This has led to the advent of the Zevas’ Leadership Development Programme, which is a world class, Certified Leadership and Coaching series, developed in partnership with H-Training. 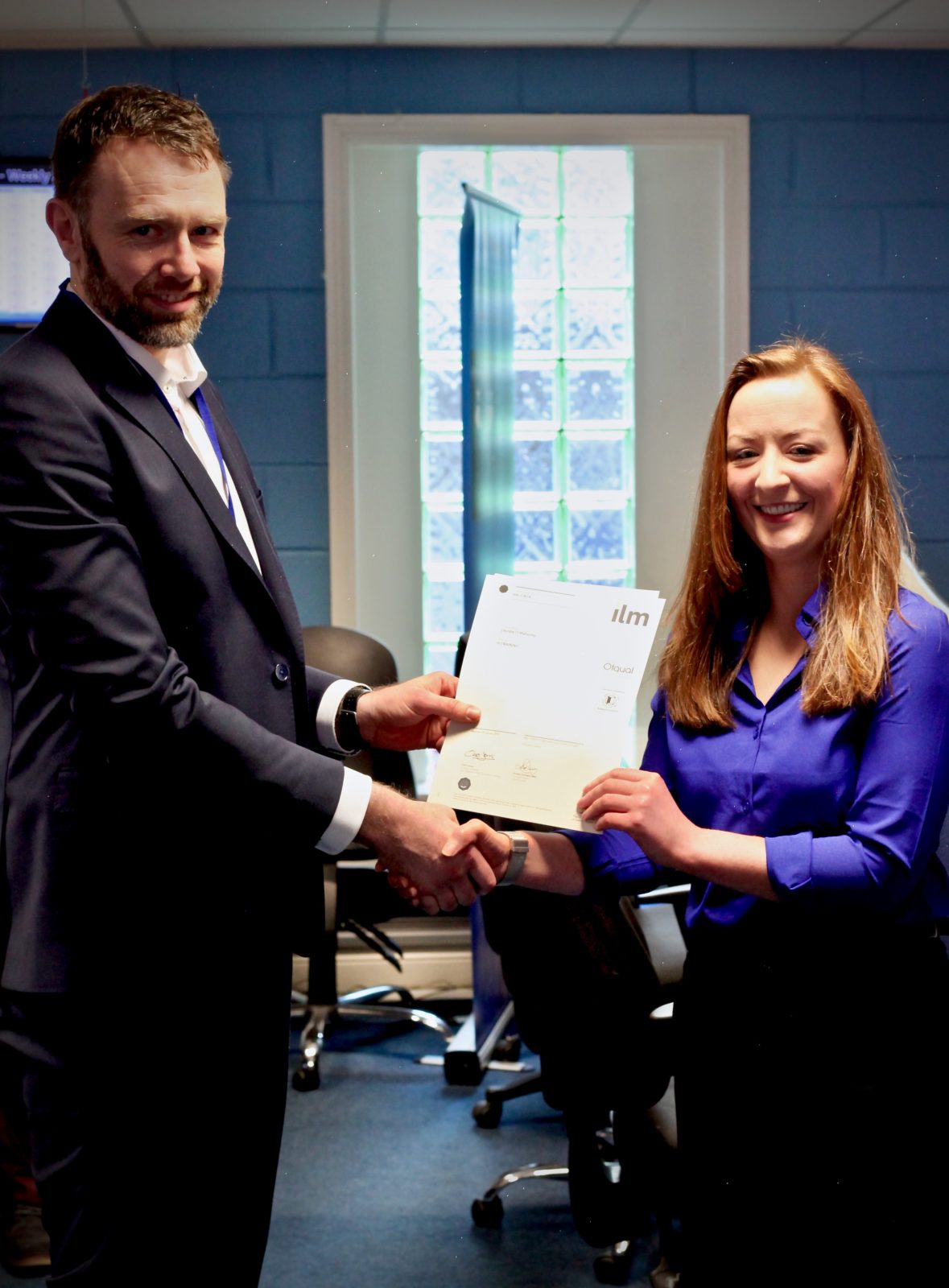 Ciarán Hourican Presenting Deirdre O’Mahony of Zevas with her Award in Coaching.

This programme has a range of positive impacts, from not only enhancing the skills of the participants, but also by incentivising the team to better themselves. Coaching and Leadership qualifications are much sought after skills and candidates with internationally recognised certificates, can greatly distinguish themselves from the competition as they continue to build their careers. H-Training has partnered with ILM for almost twenty years  in delivering international recognised programmes across a range of industries, which are furthermore tailor made for multi-nationals. But of course, Zevas has no designs on letting its newly qualified people go anytime soon. This focus on developing staff is an aspect of culture building. The increasing portfolio of clients that Zevas enjoys can be accredited to a number of factors, perhaps most significantly the people who deliver on the organisations objectives. Without these teams performing at the highest levels, Zevas simply couldn’t have achieved what it has. Sustaining this and expanding on it are obviously amongst the highest priorities Zevas has, but furthermore by building on its already impressive portfolio, it is envisaged that these people will be afforded opportunities for further development into the ranks of middle management as the companies requirements expand.

It echoes the old adage:

“Train people well enough so they can leave.

Treat them well enough so they don’t want to.”

The included photos feature the first wave of Coaching Qualifications being presented to the First-line Management team in January 2019.

Be a apart of the Zevas movement today and get the skills you need to go further.

H-Training is a premium Learning & Development provider delivering high-level Leadership, Management and Coaching Programmes to Irish industry for over 30 years.

We currently have availability for long to medium-term contracted training initiatives that can help you attract new candidates, retain them and reduce the costs of annual training. To find out more contact ciaran@htraining.net

Blake Mouton and the Complexities of Good Leadership

Previous Post 30 years in the Gig Economy Next Post Competency Based Interviews. What they are. How to Smash them.

The Legal side of Interviews. You are not the only one being monitored.